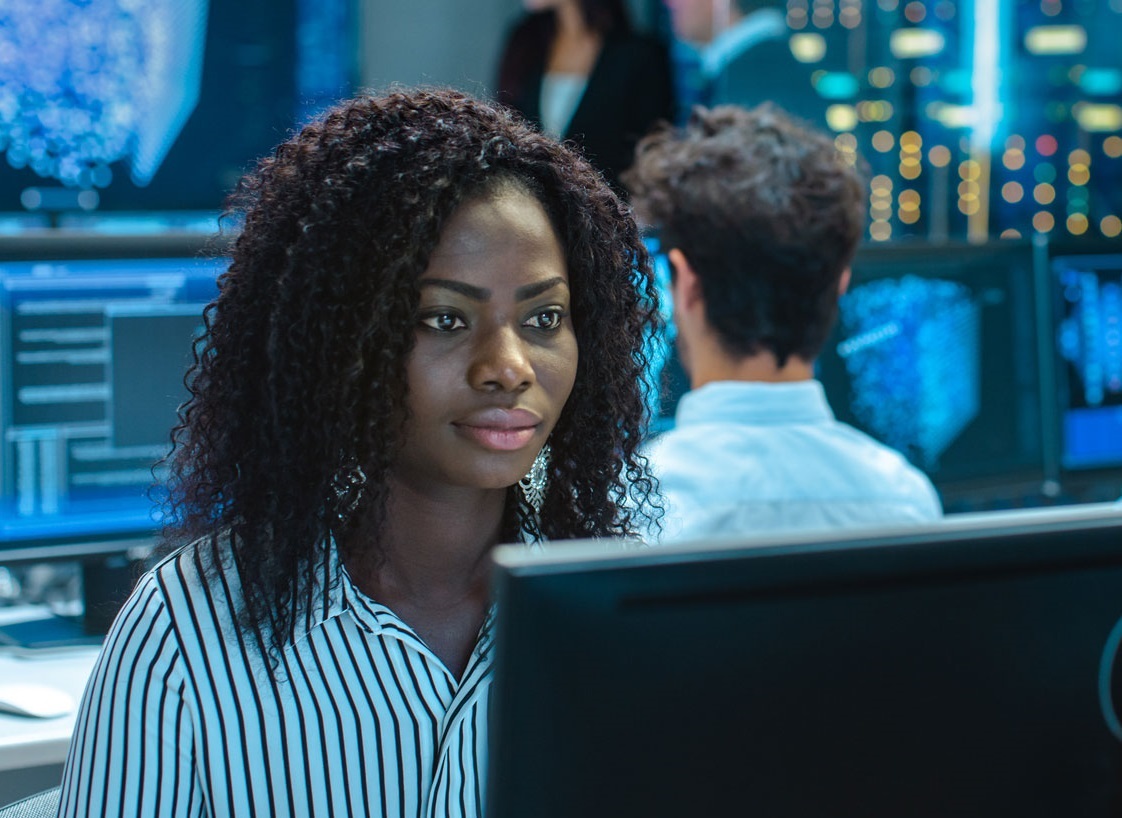 NEC NSS is a subsidiary of NEC Corporation of America. NEC Corporation invests an estimated $1.01 billion annually in R&D, holds 47,000 patents, and has more than 110,000 employees in 160+ countries.

Learn About the NSS Board 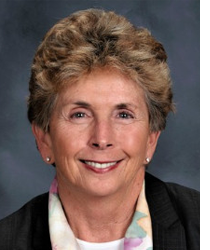 A 29-year veteran of Federal Law Enforcement, Dr. Kiernan is a recognized expert in strategic thinking, strategy development, and facilitating critical incident management exercises across government and private sector organizations. She is the founder and CEO of Kiernan Group Holdings (KGH), a women-owned global consulting firm specializing in intelligence, law enforcement and national security. Previously, she served as the Assistant Director for the Office of Strategic Intelligence and Information for the Bureau of Alcohol, Tobacco, Firearms, and Explosives (ATF).

Dr. Kiernan has developed and trademarked four approaches to complex national-level issues (Fuciferi Versuiti®, Emerging Technology Innovation CenterTM, PWP® and G.O.T. Preparedness®). She is the recipient of numerous awards, including the American Security Today Platinum Award for Best Educational Program in Homeland Security in 2017, 2018, 2019 and 2020. She is also an adjunct faculty member of the Johns Hopkins School of Education and the Center for Homeland Defense and Security at the Naval Postgraduate School.

Dr. Kiernan holds a Doctor of Education from Northern Illinois University, a Master’s Degree in International Transaction from George Mason University, and a Master’s of Science from Joint Military Intelligence College. 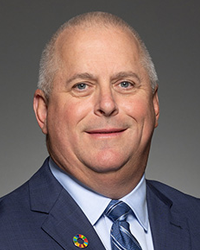 He has been with NEC for more than eight years, most recently serving as Senior Vice President Chief Finance Officer and Chief Information Officer. He has more than 35 years of progressive management and financial experience in several industries including telecommunications and technology.

Keith earned a BBA in Accounting from the University of Notre Dame and joined Deloitte, Haskins and Sells where he served in a number of roles of increasing responsibility before joining Hanson Plc as a financial analyst. He was named Treasurer and Corporate Controller at Hanson Building Materials where he was responsible for all treasury functions and capital markets activity. He later joined RCN Corporation as Director of Finance and later was named Vice President & Treasurer.

With NEC, he led numerous initiatives including restructuring, business process outsourcing, P&L management, forecasting and valuations, including many Global Initiatives.

Keith completed the FBI Citizens Academy in Dallas, Texas in 2021. He resides in Lewisville, Texas with his wife Donna of 30 years and his three children Krystopher, Lindsay and Madison all living locally in Dallas as well. 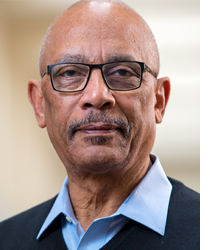 Francis Taylor is the President and CEO, FXTAYLOR Associates. He retired from the United States Federal Government  in January of 2017 as Undersecretary for Intel and Analysis at the Department of Homeland Security. From Mar 2005 until Nov 2013, he was Vice President and Chief Security Officer for the General Electric Company. Prior to joining GE, Mr. Taylor had a distinguished 35-year career in government service, where he held several senior positions managing investigations, security and counterterrorism issues.

Most recently, he served as the Assistant Secretary of State for Diplomatic Security and Director of the Office of Foreign Missions, with a rank of Ambassador. Ambassador Taylor also served as the US Ambassador at Large and Coordinator for Counterterrorism for the Department of State from July 2001 to November 2002. In this role, he was responsible for the implementing US counterterrorism policy overseas and coordinating the US government response to international terrorist activities.

During his 31 years of military service, Ambassador Taylor served with distinction, rising to the rank of Brigadier General in September 1996. In his final active-duty assignment, Brigadier General Taylor headed the Air Force Office of Special Investigations.

Mr. Taylor received his Bachelor’s and Master’s Degrees in Government and International Studies from the University of Notre Dame in 1970 and 1974. He is a Distinguished Graduate of the Notre Dame ROTC program. 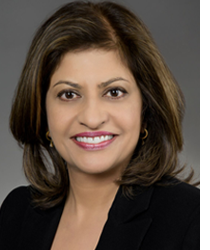 Kay Kapoor has an expansive 29-year career, leading and running large technology organizations in private-sector and public-sector markets. She currently serves as CEO of Arya-Technologies, providing independent consulting to organizations in the government, regulatory, financial, and technology industries, especially around growth strategies and M&A.

Previously, Kapoor served as Chairman & CEO of Accenture Federal Services, a $1.3B wholly-owned subsidiary of Accenture LLC. Before that, she worked at Lockheed Martin Corp for 20 years, leading complex organization units and government relations. She ultimately served as Vice President & COO of Lockheed's $4.0B, 13,000 employee, IS&GS-Civil unit.

Kapoor sits on the Dean's council of Harvard's Kennedy School and the advisory board of Harvard's Belfer Center for Science and International Affairs. She is a member of the Dean's Advisory Council at Johns Hopkins, Carey School of Business. Kapoor earned a Masters degree in Business from Johns Hopkins University complemented by executive programs at MIT and Harvard. She earned her Bachelor's degree from University of Maryland. 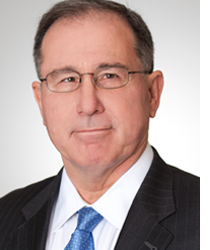 Previously, he served as the department’s first and only assistant secretary of defense for special operations/low-intensity and interdependent capabilities from July 2007 to March 2011, and acting Undersecretary of Defense for Intelligence from January 2011 to March 2011.

Vickers’ federal service has spanned nearly four decades; serving in a variety of positions as a national security decision maker and intelligence community leader. In addition to his tenure at the Department of Defense, he also served in the U.S. Army as a Special Forces non-commissioned officer and Special Forces officer and was a CIA operations officer.